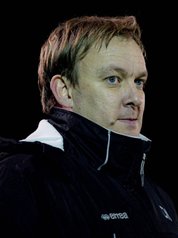 The talented striker then hung up his boots and took the managerial reigns with his assistant Wayne Carter. The pair started the 2017/18 season at Egham Town and after the role ended in January 2018, Chris and Wayne ended the 2017/18 season playing for Hanwell Town. The pair became joint manager of Hanwell Town at the beginning of the 2018/19 season after Ray Duffy stepped down after over 950 games in charge.

Chris takes sole charge of the Club for the 2022/23 season with an updated support team. 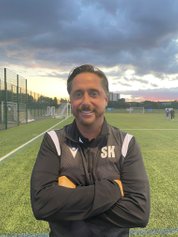 A recent addition to the club, Kelleher (Kells) previously coached at Wycombe Wanderers before starting his own company (iPro Football Coaching) in 2017. 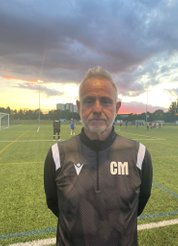 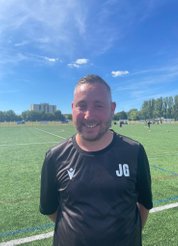 James (Gibbo) is an experienced and innovative goalkeeper coach who joined Hanwell Town this season.

Previously at a number of other clubs including Ware, Chalfont St Peter, Cheshunt and Bedfont, James brings innovative and creative methods to some of the more traditional goalkeeping methods.

Experienced working with youth keepers all the way through to international keepers, he is looking forward to working with the talented keepers at Hanwell Town and helping them build up clean sheets this season. 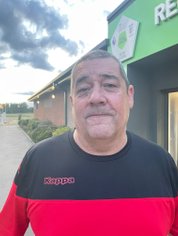 After being coaxed out of retirement by our manager, Stuart joined us in 2018 after spending most of his physio career at Uxbridge. After thoroughly enjoying the last few seasons with Hanwell Town, Stu is not quite ready to retire (again) just yet and he now works alongside his son, and fellow physio, Scott. 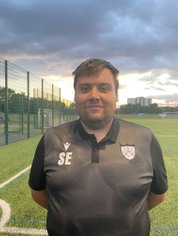 Scott joined the Geordies in 2020 after graduating from Portmouth University. He's has been a great addition to our backroom team and is also our U18 physio. 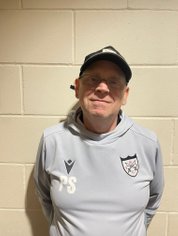 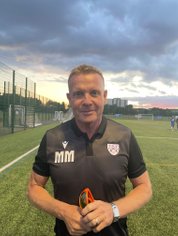