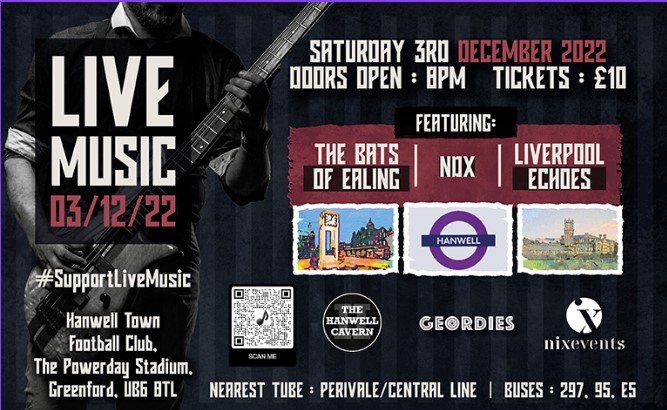 The BATS of Ealing are a popular rock and pop covers band from Ealing. They play memorable fun and dancey festivals each year around the South East to enthusiastic audiences. 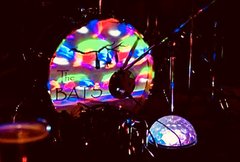 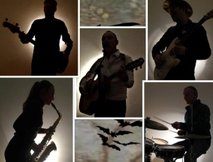 The authentic sounds of sixties Merseyside. The Liverpool Echoes perform as a tribute to the groups and solo artists who put 60’s Liverpool and Merseyside on the musical map. They cover songs by The Beatles, The Searchers, Gerry & The Pacemakers, The Hollies, Herman’s Hermits and many more.

They are a fully self-contained group. The members are very experienced in all genres of music, but specialise in the authentic Mersey Sound.  Based in West London and travelling throughout the UK, The Liverpool Echoes perform at a variety of venues including Warner Hotels, Butlins, sixties festivals, social clubs, weddings, private parties and cruises.

Near Death Experience (NDX) are a four-piece band from Ealing. Since forming in 2016 and playing Glastonbury 2017, they've gained a reputation for powerful, emotive live performances and a "...shimmering psyche-tinged rock 'n' soul..." sound.

NDX were one of the first bands back playing live in the UK as soon as the lockdown restrictions ended early summer 2021. Kicking off their 'New Summer Of Love Tour' in pubs and venues across both West and South London.

As summer 2021 drew to a close, it morphed into the 'Winter of Love Tour'. Then 2022 saw the release of singles Found and Underground, both setting the indie bloggers and radio stations alight and racking up thousands of Spotify plays.

After performing at Glastonbury’s 50th anniversary festival in June 2022, NDX returned to the studio to put the finishing touches to an anthemic new summer single Living. 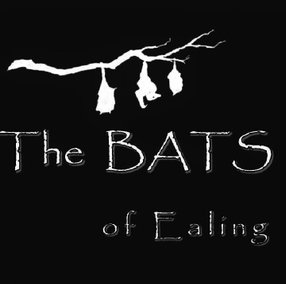 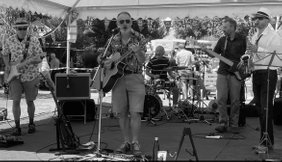 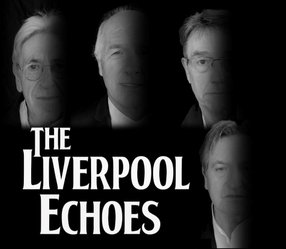 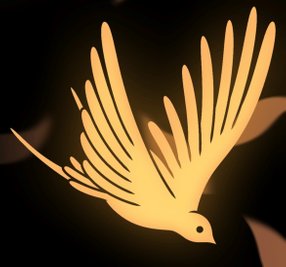 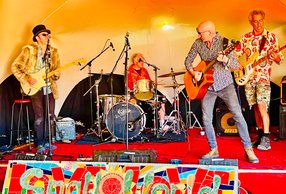 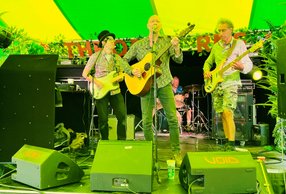