Welcome to Hanwell Town for what will be the most momentous season in the Club's history as we make our debut at level three in the 'non-league' fotballing pyramid, the highest level that we have ever played at.

Whilst this achievement to an enormous extent is due to the prowess
of our management team, and the team itself, nothing would have been achieved without the wonderful work of the Club's Committee and the volunteers who dedicate their time and their efforts to the club.

The Club have come a long long way since I played my first game for the Club in 1955. We played on a rented pitch with at most ten or so spectators with the players responsible for putting the goal nets up and enjoying sliced pieces of orange at half time. We often had to travel by public transport to games such was the lack of cars and on occasion found that the venue on which we were playing lacked showers, so it was not unusual to travel back home in a very bedraggled manner. However, that was long ago as we now look forward to playing on the perfect pitch at the Powerday Stadium.

It would be great if you could come along to see us. 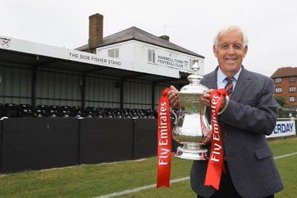 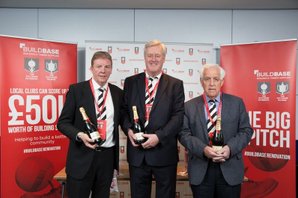 On course for promotion in 2020, Covid brought our season to an abrupt and cruel end. But we have grown even stronger and on Sunday 01st May 2022 we finally gained our long awaited and deserved promotion to Step 3 for the first time ever. Well done everyone!

For me, it’s the culmination of 45 years' involvement with the Club - a stint easily topped of course by our Chairman Bob Fisher who has put in an incredible 67 years of hard graft!

I know I speak for the whole Committee when I say we are really excited about facing the challenges ahead. Long trip to places such as Tiverton and Plymouth, and mouth watering local derbies against the likes of Harrow Borough and Hayes & Yeading.

It’s going to be one helluva ride so let’s enjoy it! 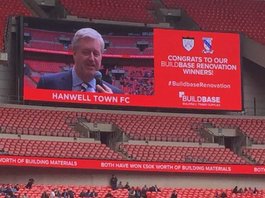 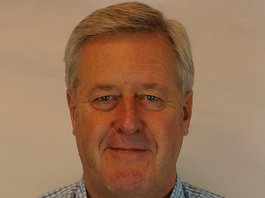 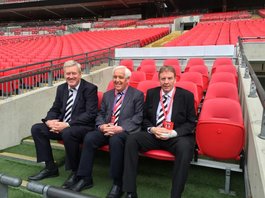 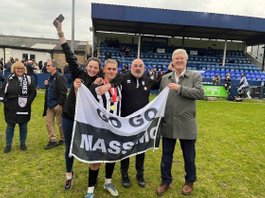