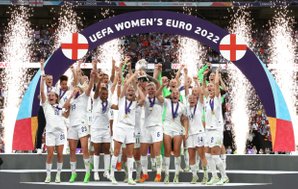 2002 Women's Euros: An interview with Darcie

1. Tell us a little about yourself?

2. What sparked your initial interest in football?

Football is a big thing in my family so I've been going to games since I was little.

3. Are you a player, a supporter or both?

I support and play.

I follow Hanwell, as it ‘s local and during lockdown they had games we could      watch live. QPR as my entire family supports them. Manchester City Ladies, because they are a really good womens side. Finally, England, the lionesses and the mens.

5. How did you become involved in the Women’s Euro competition?

My coach nominated me and the person was selected at random. I got the opportunity to deliver the ball from my football club, Actonians.

6. Which matches did you go to?

We went to 11 games and 2 events this tournament:

7. What duties did you have as the official ball carrier at the Germany vs Spain match at Brentford?

I got to hand the ball to the referee just before kick off.

8. What’s your favourite memory of the competition?

It’s quite hard to decide whether it was bringing the ball onto the pitch, watching England lift the trophy or travelling over 1000 miles just to watch England!

9. What was your favourite ground?

Brighton's ground was quite nice but it has to be Wembley.

10. What was the best match you went to?

I loved the final but the Northern Ireland vs England game was amazing.

Northern Ireland by far. Although they were already out so the game didn't matter, they were so loud.

12. Who was your favourite player of the tournament?

The entire England squad - it's hard to pick just one.

13. What was your favourite goal?

14. Did you meet anyone famous?

15. How do you feel about England winning the tournament?

Speechless, inspired, and overwhelmed. I can't wait to see the difference in

16. What changes do you hope to see for yourself following England’s win?

Getting Football in to PE. Being in an all girls school makes it hard as the only put ‘Girls Sports’ like netball on the curriculum.

17. What are looking forwards to next season? 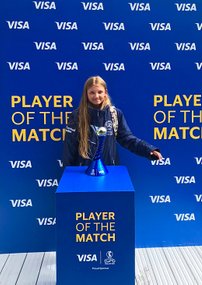 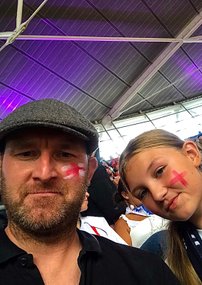 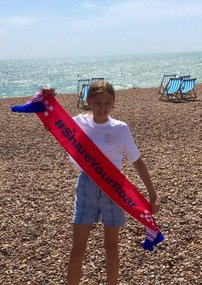 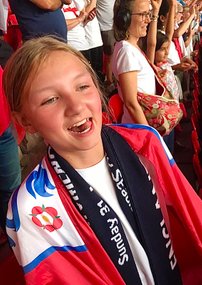 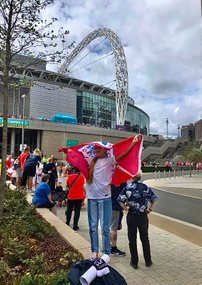 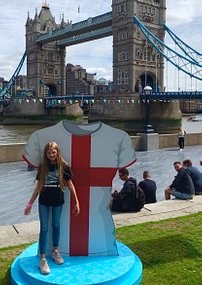 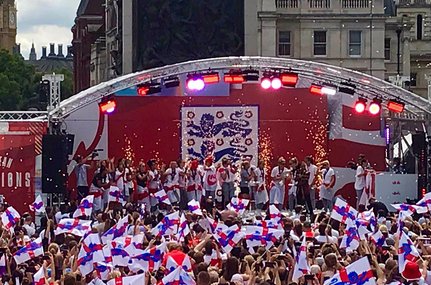 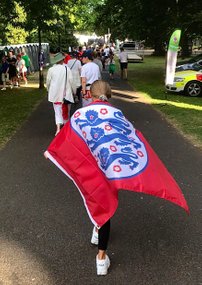 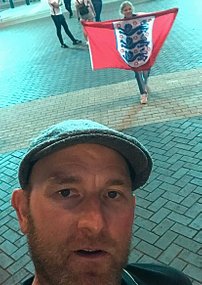 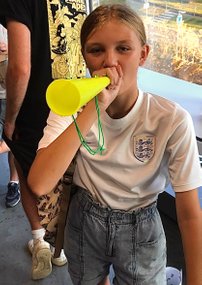 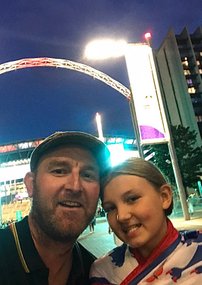 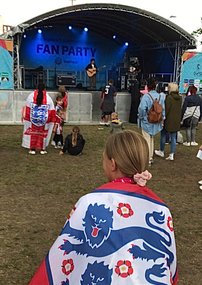 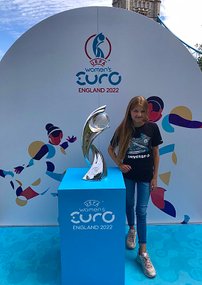 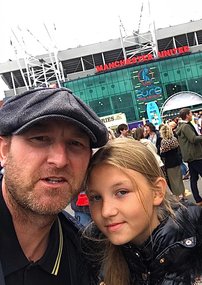 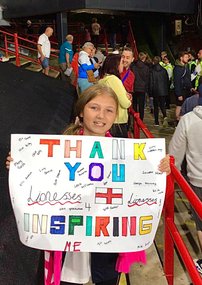