Black History Month is an annual event which originated in the United States, where it’s also known as African-American History Month.

It began as a way of remembering important people and events in thehistory of African diaspora(1). It’s celebrated in February in the United States and Canada, while in UK and Ireland it’s observed in October. 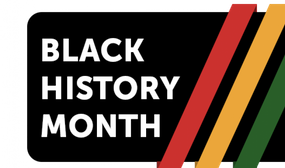 The precursor to Black History Month was created in 1926 in the United States when historian Carter Woodson(2), see photo below, and the Association for the Study of Negro Life & History announced the second week of February to be Negro History Week.

This week was chosen because it coincided with the birthday of Abraham Lincoln (12th Feb) and that of Frederick Douglass(3) on (14th Feb), see photo below. Both occasions had been celebrated by black communities since the late 19th century. For example, in January 1897 school teacher Mary Terrell persuaded the Washington DC school board to set aside the afternoon of Douglass' birthday to teach about his life and work in the city's segregated public schools.

The first Negro History Week was met with a relatively luke warm response nationally however, it was adopted by the states of North Carolina, Delaware and West Virginia as well as the cities of Baltimore, NYC, Philadelphia and Washington DC.

It was first proposed by black lecturers and students at Kent State University in February 1969 with the first celebration taking place a year later. As with Negro History Week, it was initially viewed with some scepticism:

In fact some critics within the black community itself referred to the celebration as just another form of racism. For example, the actor Morgan Freeman stated “I don't want a black history month - black history is American history".

Despite it’s detractors, the event gathered momentum and after six years it was being celebrated right across the country. It also spread outside the United States with Black History Month first being celebrated in the UK in 1987, Germany in 1990, Canada in 1995 and more recently Ireland in 2010.

Now in its 35th year, this year's theme is ‘Time for Change: Action Not Words’. A post on Black History Month UK’s website reads:

“To ensure real change, we need real support from our allies. It’s time to reset your mindset and support us with actions, not words. Join with us, see something, say something, don’t be a passive bystander. Not just at the weekend in the club or playing sports, but on the street, in shops, at work.”

The intention behind the theme is to educate and empower people to be true allies in the fight against racism. There are several events, both online and in person, taking place throughout the month to spotlight UK black culture and talent.

A focus on Football 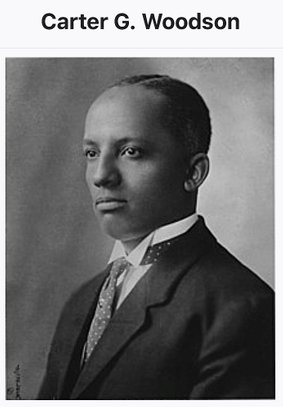 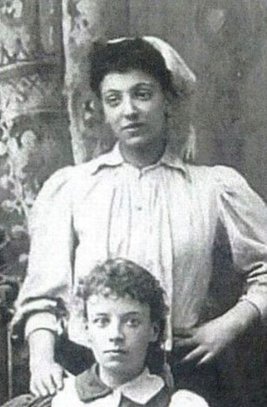 One of the first things I remember from my first home game at Hanwell back in October 2021 are the two ‘No to Racism’ signs. One is on the veranda with another on the gate from the pitch to the tunnel - see photos below.

It’s also something that Lucy the owner of the Dodo Micropub commented on when we met at the club to discuss the arrangement for a pop up back in July 2022.

Racism is something the Club takes seriously and it forms a key part of our Club Ground Rules. These are displayed around the ground as well as on the ‘Your Visit’ section of our website:

The following behaviour is strictly forbidden and will result in immediate ejection and subsequent ban from the ground:

In keeping with this years theme:

Each year, March 8th is known as the International Day for the Elimination of Racial Discrimination. We intend to recognise the occasion by ‘interviewing’ some of our players about their experiences of racism during their playing career to date and/or within their personal lives.

(1) A diaspora is a population that is scattered across regions which are separate from its geographic place of origin. Historically, the word was used first in reference to the dispersion of Greeks in the Hellenic world.

(2) Carter Godwin Woodson (1875 - 1950) was an American historian, author, journalist, and the founder of the Association for the Study of African American Life & History. He was one of the first scholars to study the history of the African diaspora, including African-American history.

(3) Frederick Douglass (1817 - 1895) is an American social reformer, abolitionist, public speaker, writer and statesman. After escaping from slavery in Maryland, he became the national leader of the abolitionist movement in Massachusetts and New York. 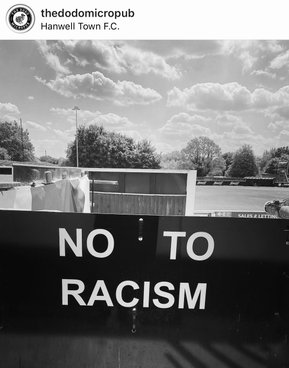 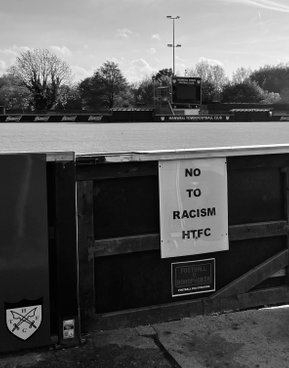